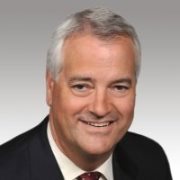 Eric D. Swanson has joined construction company Odebrecht USA to help execute the vision for large development projects in which the company could have ownership.
Swanson, who had been at Flagler for six years and Codina for eight years prior to that, notified NAIOP members of the move Tuesday. He said by email that he was looking forward to joining the family-owned company.
“I wanted to let you know that Flagler (FECI) and I have very amicably parted ways and I am beginning work at Odebrecht USA,” he explained in his email to NAIOP members. “I am very excited about this next chapter of my career.”
Odebrect USA has worked on several high profile projects including the North and South Terminal expansion/remodel at the Miami International Airport, the Adrienne Arsht Center for the Performing Arts, and the American Airlines Arena.

“They are a company that is a significant developer in their home country of Brazil and would like to do more in the U.S.,” he added. “I hope to help them achieve that goal.”
Among the company’s future projects, Odebrecht is working with Miami-Dade aviation officials to launch construction on Airport City at MIA, a 33-acre mixed-use business park that would include a hotel, retail and offices.
Swanson managed development activities statewide for Florida East Coast Industries subsidiary Flagler, which owns 2,500 acres of land in Florida with entitlments for more than 14 million square feet of development.
According to the Flagler website, Swanson had worked on a wide range of multifaceted projects, including office and industrial developments in South Florida, New Jersey, and Ohio, and land development projects in those states, as well as Colorado, California, and New Mexico.
Active in industry and business organizations, Swanson had served as district chairman of the Urban Land Institute (ULI) Southeast Florida/Caribbean Chapter, and was a board member of NAIOP, and a member of the advisory board for Nova Southeastern University’s Graduate Real Estate Program.
Swanson holds a bachelor’s in economics from the University of Illinois. 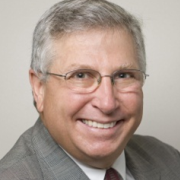 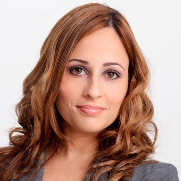 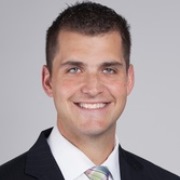