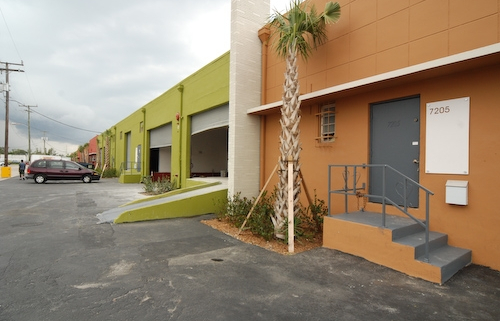 Little River Urban Investments, LLC, a partnership created by neighborhood visionary, Tony Cho and Avra Jain closed on January 28, 2014 on Rail 71, located at 7205 NE 4 Avenue in Miami for $9.25 Million.
Metro 1 Properties represented both the seller and buyer in this transaction.
The property offers a 128,654 square foot existing multi-bay creative flex warehouse sitting on 3.69 acres of prime industrial land abutting the FEC railway. The multi-tenant building is unique due to its size and proximity to gentrifying neighborhoods including Miami’s Design District, Biscayne Corridor, Wynwood, and Midtown.
The partnership is planning an extensive capital improvement project for this property. Their plans include adapting the old industrial space to accommodate companies such as creative organizations, start ups, lite industrial, furniture, design and food and beverage.
The overflow of demand from established markets such as North Beach, Bal Harbour, and Surfside opens the door for this emerging neighborhood. The past few years the regions has seen “New Economy” office tenants, restaurants, and cultural institutions that have complimented the area’s mainstays such as Ironside Café, Gaucho Ranch, and Little River Studios- to name a few.
“After more than a decade of investing, brokering and promoting the area, we are starting to get real traction in Little River,” states president of Metro 1 Properties, Tony Cho. “This property is a key piece to the revitalization of the entire area and my partners and I are committed to our vision of making Little River a premier creative mixed use urban neighborhood.”
Originally an agricultural area, Little River was annexed by the City of Miami in 1925 and urbanized quickly during the Florida land boom. The neighborhood’s most prominent feature is 187 industrial spaces comprising approximately 3 million square feet of space. In tune with citywide and regional trends, many of these spaces are being converted into flex office and/or retail space, resulting in a significant value-add for underperforming assets and a boon for the Little River and surrounding neighborhoods. The area is bordered by large residential population centers of varying income levels on all sides including Buena Vista, Upper East Side, El Portal, and Lemon City.
Metro 1 Properties’ Commercial Brokerage Division has been retained exclusively for leasing and management of the new project.
Having completed more than $400 million in sales transactions, 400+ deals and more than 2 million square feet in the last 3 years, Metro 1 Properties is committed to Little River and Wynwood, along with Miami’s other up-and-coming Urban Core neighborhoods including the Design District, Downtown Miami, Edgewater, the Upper Eastside, and Sunset Harbour.
Metro 1 Properties Shapes Neighborhoods… 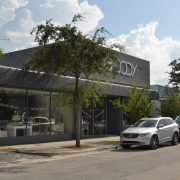 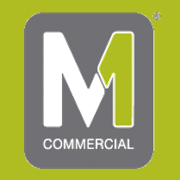 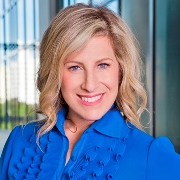 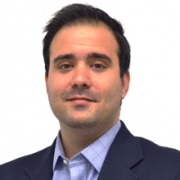