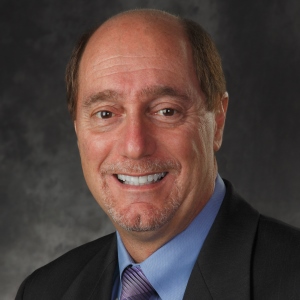 In 2005, powerhouse homebuilder D.R. Horton had its eye on 16 acres along North Dixie Highway in Oakland Park.
It was close to the height of the residential market in South Florida, and Horton, one of the nation’s largest homebuilders, was willing to pay north of $2 million per acre for the land used as a tomato farm in the 1970s.
But patience paid off, and the Fort Worth, Texas-based construction company acquired a 12.6-acre portion of the parcel Thursday for less than $6 million, or about $476,000 per acre.
The land is near the city’s emerging main street, where businesses like the Funky Buddha Brewery are creating a central dining and entertainment hub north of the municipal Jaco Pastorius Park and north of Wilton Manors, where residential real estate prices spiked 20 percent in the last 12 months.
Publicly-traded D.R. Horton sold 30,455 homes across 79 markets in 27 states last year. Its D.R. Horton, Express Homes and Emerald Homes brands offer residences priced from $100,000 to about $1 million and generate more than 90 percent of sales from single-family houses.
In 2005, it had plans for 660 condominium units with structured parking in Oakland Park and put the acreage under contract for $38 million. The price would have worked out to just under $58,000 per unit for the raw land.

“D.R. Horton really wasn’t in that business,” said broker Reese Stigliano, senior vice president of Brenner Real Estate Group in Fort Lauderdale. “They considered it but saw the market becoming oversaturated and decided to back out of the contract.”

“In 2005, it was over-exuberance. It would have been hard to make the economics work at that price,” Stigliano said. “It was almost 140 percent the value of what apartment units are going for now.”

The seller was Eastside Village Lofts LLC, linked to Brenner Real Estate Group CEO Scott Brenner. It paid $19 million for the land in 2005 as part of a seven-parcel purchase, according to public records.
The planned 2005 sale to D.R. Horton would have doubled Eastside Village’s money and yielded a nifty profit. But when the deal fizzled, the Fort Lauderdale company sold off about 4 acres to the city for $4 million to create the park named for the late jazz bass player.
When the market tanked, Eastside nearly lost the remaining acreage in a short sale with lender Colony Capital Management LLC of Atlanta, until D.R. Horton revisited the deal in 2012.
At the time, the homebuilder envisioned a development with 170 townhouses but whittled that number to 133 units during the approval process with the city.
That sale took nearly three years to close and saved D.R. Horton millions of dollars over time. 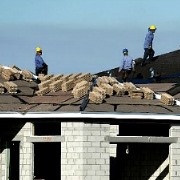 Emerging Trend: Small Residential Developers Jumping Back into the Market 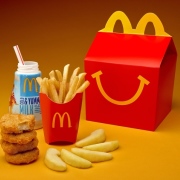 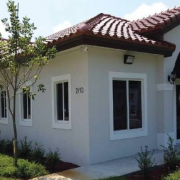 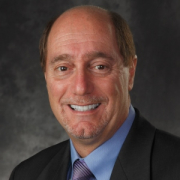 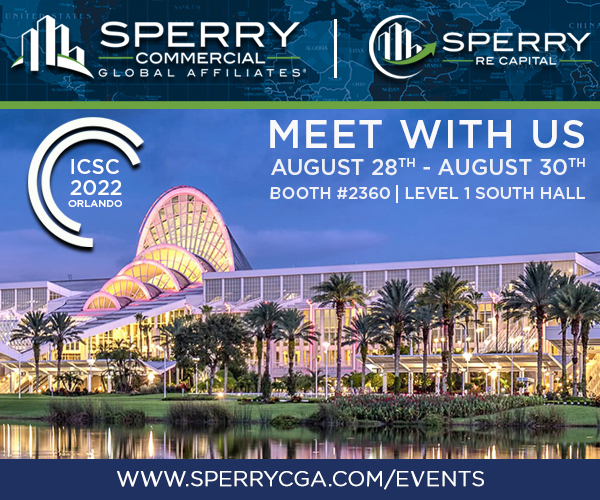