Miami-based commercial brokerage State Street completed more than 300,000 square feet of office and industrial sale and lease transactions in the Airport West submarket of Miami in August and September, the firm announced.
The deals, which were valued at $9.6 million, were topped by a 32,000-square-foot lease by Concepts in Freight at Prologis Beacon Industrial Park.
The deals were handled by State Street’s George Pino, Ed Lyden and Jesus Cortes.
“The past 60 days have been very busy, and the good activity is expected to continue in the fourth quarter of 2012,” Pino said.
State Street recently marked its first anniversary. 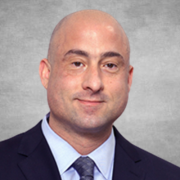 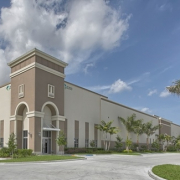