“It’s something we’ve created in response to what we see happening in South Florida,” Ken Krasnow, executive managing director of Colliers, told The Real Deal. “You really need to understand the dynamics of what’s happening in the neighborhood,” he said, citing the potential for zoning and infrastructure issues.

Mattingly, active in downtown Miami, has brokered 53 deals in the Flagler Street area, according to a press release. She’s also been the lead broker for Moishe Mana, who spent more than $200 million in downtown Miami’s Flagler district alone.

“Colliers’ national and international platform will help us access a larger pool of investors, pioneers and visionaries who are eager to tap into the potential of South Florida’s urban cores,” Mattingly said.

Krasnow cited international demand and urbanization as the two major drivers of investment in South Florida.
Projects like Brickell City Centre, Miami Worldcenter, and All Aboard Florida’s downtown Miami station will fuel more investment, he said.

“The Urban Core division will be entirely neighborhoods-driven, as opposed to having a focus on specific product types,” Yetming said in a statement. “In the urban core, it is critically important to know every detail on every building on every block, whether they are multifamily, retail, office, mixed-use and so on.”

Yetming, a former senior vice president of Institutional Properties, Multifamily at CBRE’s Fort Lauderdale office, brokered deals that include the $125 million sale of the Epic East development site, the sale of the Capital at Brickell development site to a subsidiary of China City Construction for $75 million in 2014.

“We’re looking to build upon what they’ve done,” Krasnow told TRD. “We think we’re just getting started in markets like downtown Miami.” 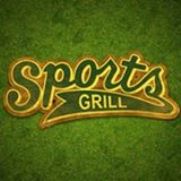 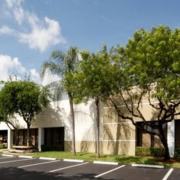