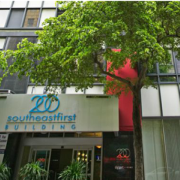 Integra Investments, a full-service real estate private equity and development company, has acquired a downtown Miami office building located at 200 Southeast First Street for $21 million.
The 12-story building is situated at the prime intersection of First Street and Second Avenue, across the street from the future Whole Foods, and enjoys direct access to I-95. The building features approximately 140,000 square feet of office space and ground floor retail space.
Integra Investments plans to renovate the building immediately in order to upgrade its features to that of a ‘Class A’ boutique office product. Current tenants include Ocean Bank, which occupies the ground-floor space, The Parkinson’s Foundation, Brand Institute, Digiport and Incubate Miami.
Collier International represented both the buyer and seller in the transaction. Larry Stockton, who previously sold the building in 1997, represented Integra Investments. The seller was co-represented by Michael T. Fay; John K. Crotty, CCIM; Xavier Cossard and Biscayne Atlantic’s Ben Small.
“Integra Investments has remained focused on acquiring prime assets in downtown Miami with the intention of renovating and delivering an upgraded boutique product to the market,” said Eduardo Otaola, Development Associate of Integra Investments who led the transaction. “We continue to pay close attention to the office market for opportunities that create value-added potential for our expanding portfolio.”
Integra Investments has been involved in various acquisitions in Miami’s urban core in 2014. The firm sold the Chase Bank office tower, located at 150 Southeast Second Avenue, in February 2014 for $23.5 million following extensive renovations, and recently closed the sale of a 2.97-acre site at 300 South Miami Avenue, directly on the Miami River, for $33.1 million. 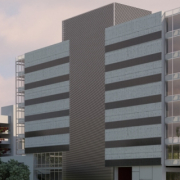 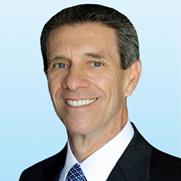 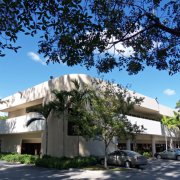