Fadel Fahs, who had been leasing a location across the street for years, purchased the facility for $925,000. Steve Perelstine, Francine Perelstine, and Daniel Rudd were the sellers. There were no other brokers involved in the transaction. “The building has been used by Oakland Park Auto for nearly 30 years and has been a neighborhood fixture since they opened their doors,” explained Von Romer. “Oakland Park Tire and Auto was known for quality service and repairs at reasonable prices. Oakland Park Auto has been a preferred service provider to the Unites States Post Office under a fleet agreement for a number of years.”

The property was originally constructed in 1970 and features two entrances and 30+ parking spaces. Three bays have been added since its initial construction. The transaction closed at 93.3% of list price. 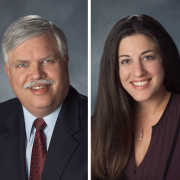 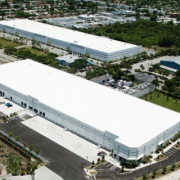 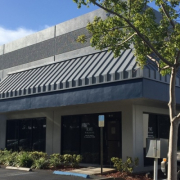