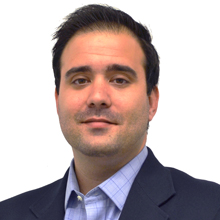 Tony Arellano has been promoted to the position of Executive Vice President of Metro 1 Commercial.
In this capacity, Arellano is responsible for managing the firm’s overall sales and leasing efforts for more than $200 million in current commercial real estate assets. Arellano’s current responsibilities include managing aspects of the brokerage’s promotion including more than 120 current active commercial listings located in South Florida’s urban core neighborhoods. With a strong emphasis on landlord and tenant representation and investment sales, Arellano has been involved in more than $100 million in commercial real estate lease and sales transactions just this year.

“We are pleased to promote Tony Arellano to Executive Vice President of Metro 1 Commercial,” said Metro 1 President and CEO Tony Cho. “He has proven himself over the last eight years to be an integral asset to this company and he is well-suited to manage the firm’s commercial brokerage services. Tony has been a consistent top producer for Metro 1 and I am confident his leadership will be instrumental as we continue to grow in the region.”

Metro 1 is currently on track to close over $250 million is sales in 2014, which is a 50 percent year-over-year increase in total sales volume.

“I’m honored to be taking on this leadership position at the firm,” said Arellano.  “Metro 1 will continue to strive for excellence in client service while at the same time furthering our mission of shaping neighborhoods in some of South Florida’s most attractive markets.”

Arellano holds a Business Administration Degree from Florida International University and is working towards his Certified Commercial Investment Member (CCIM). Arellano also holds the position of Secretary on the Commercial Industrial Association of South Florida’s (CIASF) Board of Directors for 2014-2015.
Having completed more than $600 million in sales transactions, with 500+ deals for more than 3 million square feet in the last 5 years alone, Metro 1 is committed to South Florida’s Urban Core neighborhoods including the Design District, Wynwood, the Arts & Entertainment District, Downtown Miami, the Little River District, Edgewater, Fort Lauderdale, the Upper Eastside and Sunset Harbour. 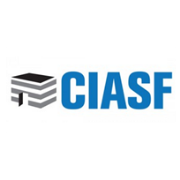 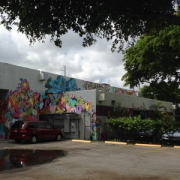 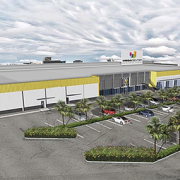